It's not the dressing. Cyberpunk is the loss of humanity and degradation of populations though abuse and misuse of technology.   CYBERPUNK FORCE

In a galaxy perhaps not too far away, the fast talking, quick shooting, and playfully seductive bounty hunter named Minxx will do any job, anywhere...for a price. Prowling the streets of the fashionable and corrupt Neon District, Minxx reviews her three vital rules: 1) Download it faster 2) Don't barf in my ship 3) Don't say underb---- When a routine (for her) recovery mission of missing pop star Kiwi Creme hits a twist of mistaken identity and multiple murder charges, Minxx is plunged into a world unknown, and will face off against someone, or something, more ruthless and deadly than even her. Don't let the bright lights, circus acts, and dazzling robot hostesses fool you. This isn't Vegas, but she is the main attraction. 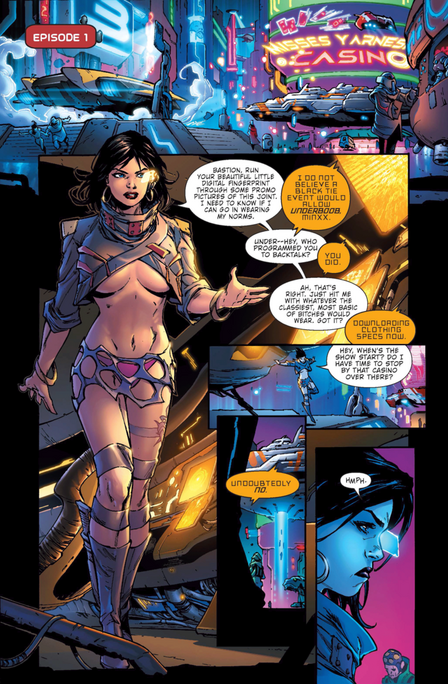 FROM THE CREATORS OF MINXX CYBERPUNK

Minxx is a mercenary for hire. Her attitude is pretty much: do the job no matter how dirty, get the money, and never think about the consequences. However, one thing that Minxx isn’t is a psychotic murderer… at least, that’s what she says. In the last season, she was arrested for the murder of a law enforcement officer which she denies. Thing is? It’s caught on tape. A baffled Minxx manages to escape, and soon discovers the source of her woes when she runs into an exact replica of herself.

Now, in the exciting second season of MINXX CYBERPUNK, the two versions of this cyberpunk hero face off. Is our Minxx the real Minxx? Which one of them committed this horrible act? This battle in the streets of the Neon District will take Minxx to a place where you wouldn’t believe, leading her to an entirely new challenge. 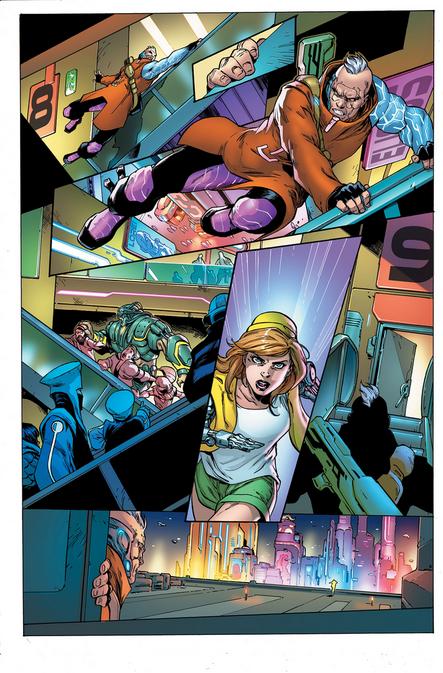 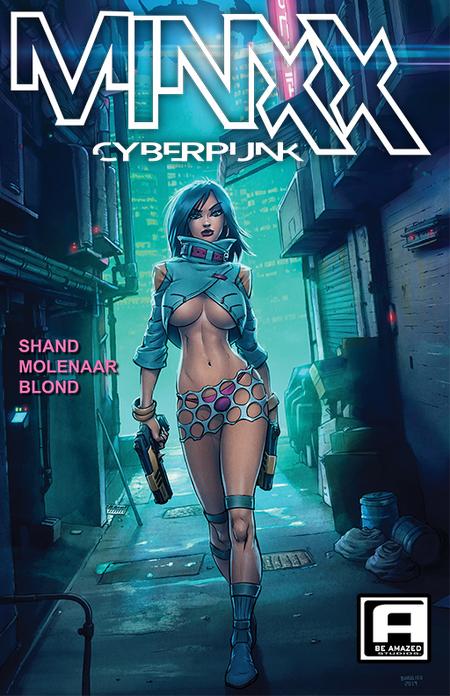 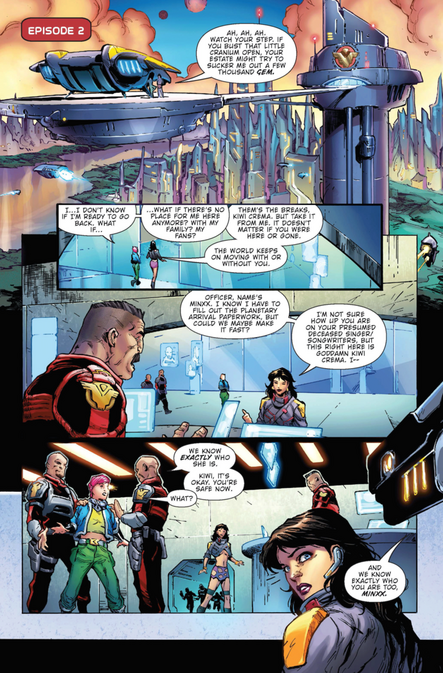 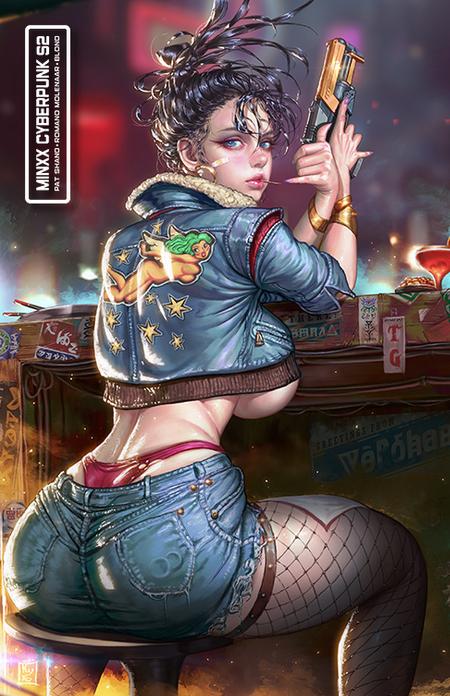